5 Safe Ways to Keep an Orthopedic Cast from Smelling 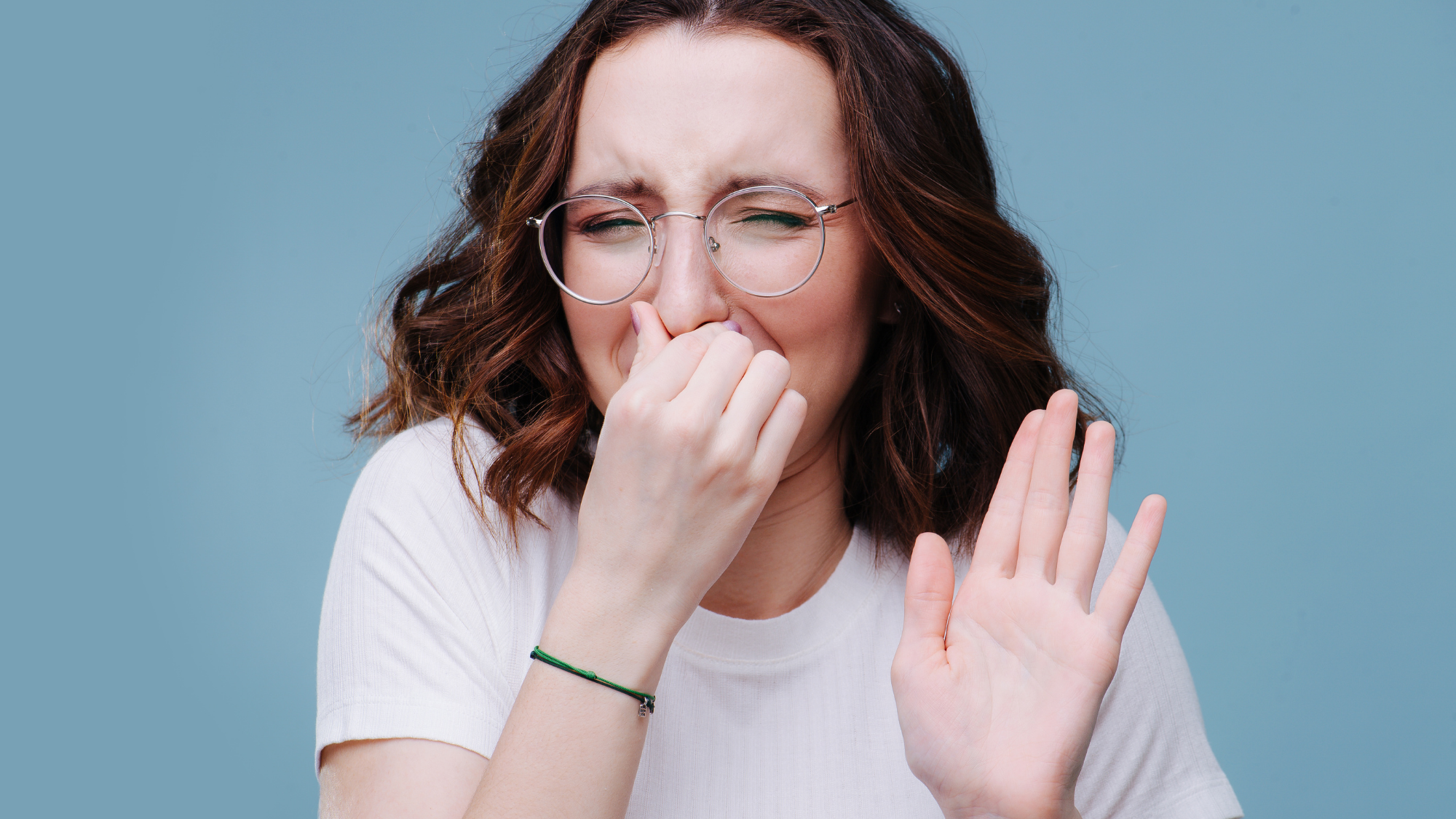 canva.com
Medically reviewed by
Written by
On

Casts are an important part of the healing process for many broken bones. They provide support and stability, which helps the bones heal properly.

However, wearing a traditional cast can be a bit of an adjustment. Not only are you dealing with the pain and inconvenience of the injury itself, but you also have to get used to the uncomfortable, sweaty feeling of having your limb encased in a plaster cast. Plus, if the skin underneath the cast gets wet, it can start to smell due to a combination of sweat and bacteria. While this may be embarrassing, it is actually a very common problem.

In this blog post, we will discuss the causes of cast odor and share safe ways to handle the smell. We will also introduce a casting alternative that is easy to clean and completely waterproof so you can feel comfortable and remain odor-free while you heal.

Is it normal for a Cast to Smell?

If you've got a smelly cast, you're not alone. It’s common for casts to develop an unpleasant odor. But what causes your cast to stink? Cast odor can be caused by a variety of factors.

First, the warm, moist environment inside a cast is the perfect breeding ground for bacteria. Second, the cast prevents sweat and moisture from being able to evaporate. In addition, dead skin cells and dirt are hard to clean inside the cast and contribute to the problem. As a result, bacteria can quickly multiply, contributing to bad smells and itchy skin.

If you've ever had a cast, you know that one of the most challenging things about it is dealing with the odor. Fortunately, there are a few things you can do to keep your cast smell at bay. Let’s take a look at some safe ways to avoid smelly casts.

The most important thing you can do to prevent bad odors is to keep the cast clean and dry to significantly reduce the risk of smells.

If getting a cast wet is unavoidable, dry it off immediately. You can use a hair dryer on the cool setting or a fan to help speed up the process.

A good cast cover will create an air-tight seal around your cast, keeping water out and preventing moisture build-up. This will also keep bacteria-causing odors at bay, allowing you to stay clean and comfortable while your injury heals.

One of the most important things is to avoid sweating or playing sports while wearing the cast. The moisture creates an environment where bacteria can thrive, resulting in an unpleasant odor.

If your cast starts to get stinky, some people find that a little baking soda can help to dry up some of the moisture and deodorize the cast. Just sprinkle a small amount on the inside of the cast and then smooth it over with your hand. Plus, it's gentle enough that it won't irritate your skin.

As medical technology advances, more comfortable casting treatments are becoming available. One example of this is Cast21, a cast alternative that is revolutionizing the way doctors treat broken bones.

Designed to provide the same level of protection of a traditional plaster or fiberglass cast without all the discomfort, Cast21’s innovative open lattice structure allows for better airflow, which can help to prevent skin irritation and odor. If you're considering switching to a new cast, talk to your doctor about whether a Cast21 alternative may be right for you.

What Not to Do About a Smelly Cast

Don't wash the cast: It's important to follow your doctor's instructions when you have a cast, especially when it comes to keeping the cast dry. This means no showers, baths, or swimming without a cast cover. When a cast gets wet, it can make the plaster weaker, which increases the risk of the cast breaking.

Never push anything under the cast: As tempting as it may be, resist the urge to stick objects under the cast to scratch an itch. Not only can this damage your skin, but it can also pull the padding out from under the cast.

When to Call your Doctor

If you find that your cast is starting to produce an unusually unpleasant smell, it's important to contact your healthcare provider right away. Odors can be an early warning sign of a skin infection under the cast. If this is suspected, the skin should be evaluated by your doctor. In some cases, the cast may need to be removed in order to properly treat the infection.

If you have any questions or would like to learn more about Cast21, please feel free to contact us. 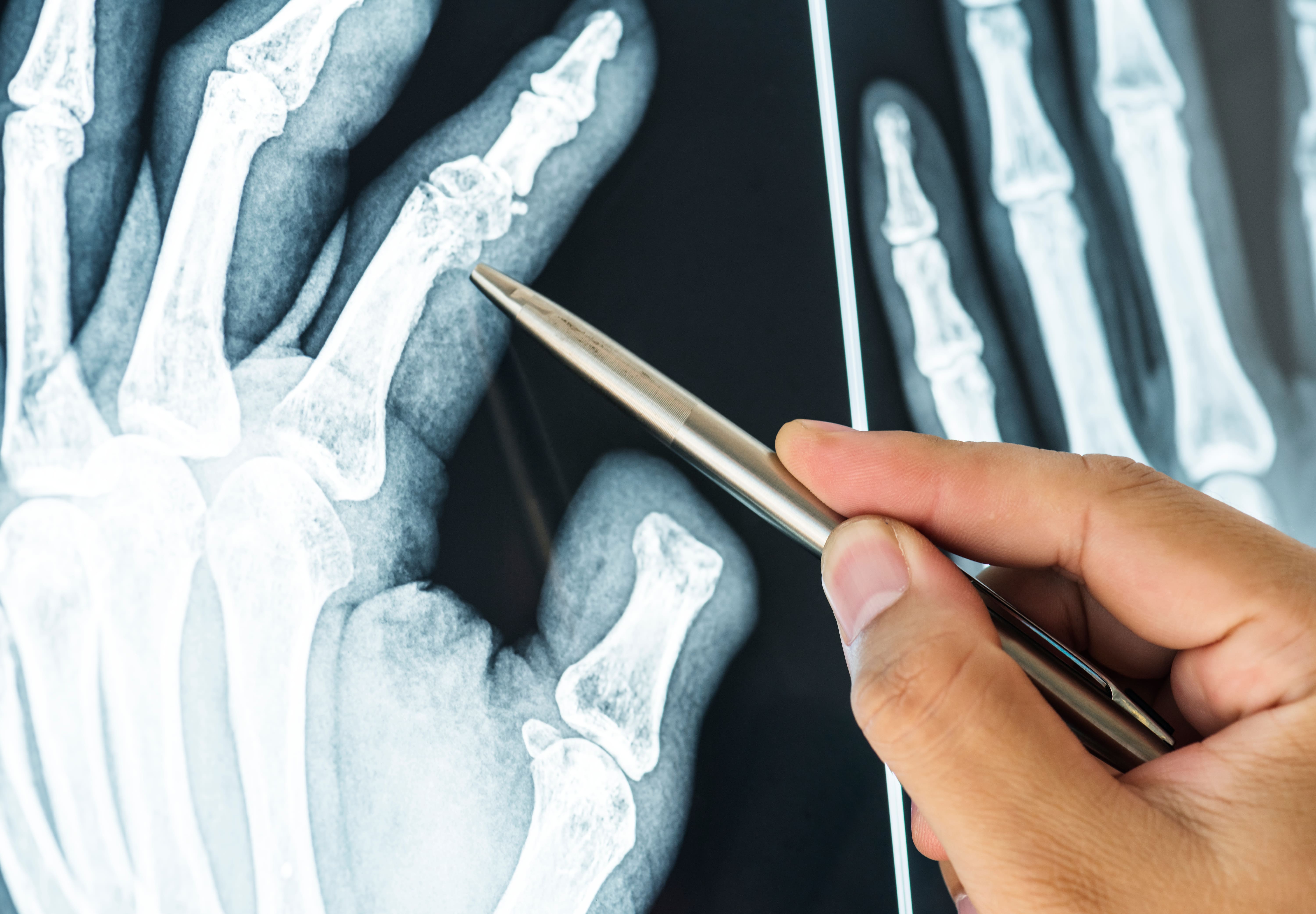 How to Tell the Difference Between a Malunion and Nonunion Fracture 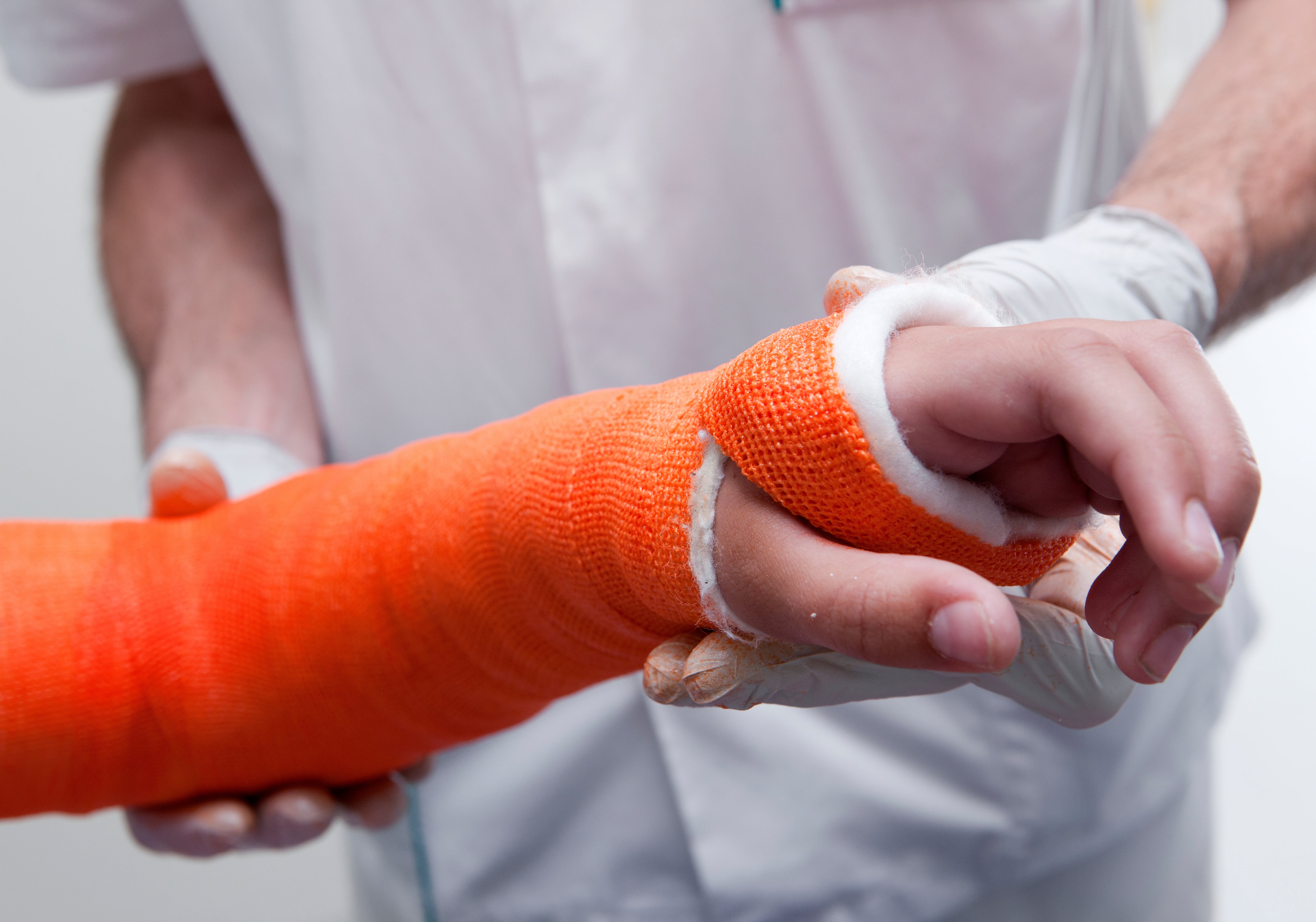 Wrist Pain? Signs You Might Have a Hairline Fracture 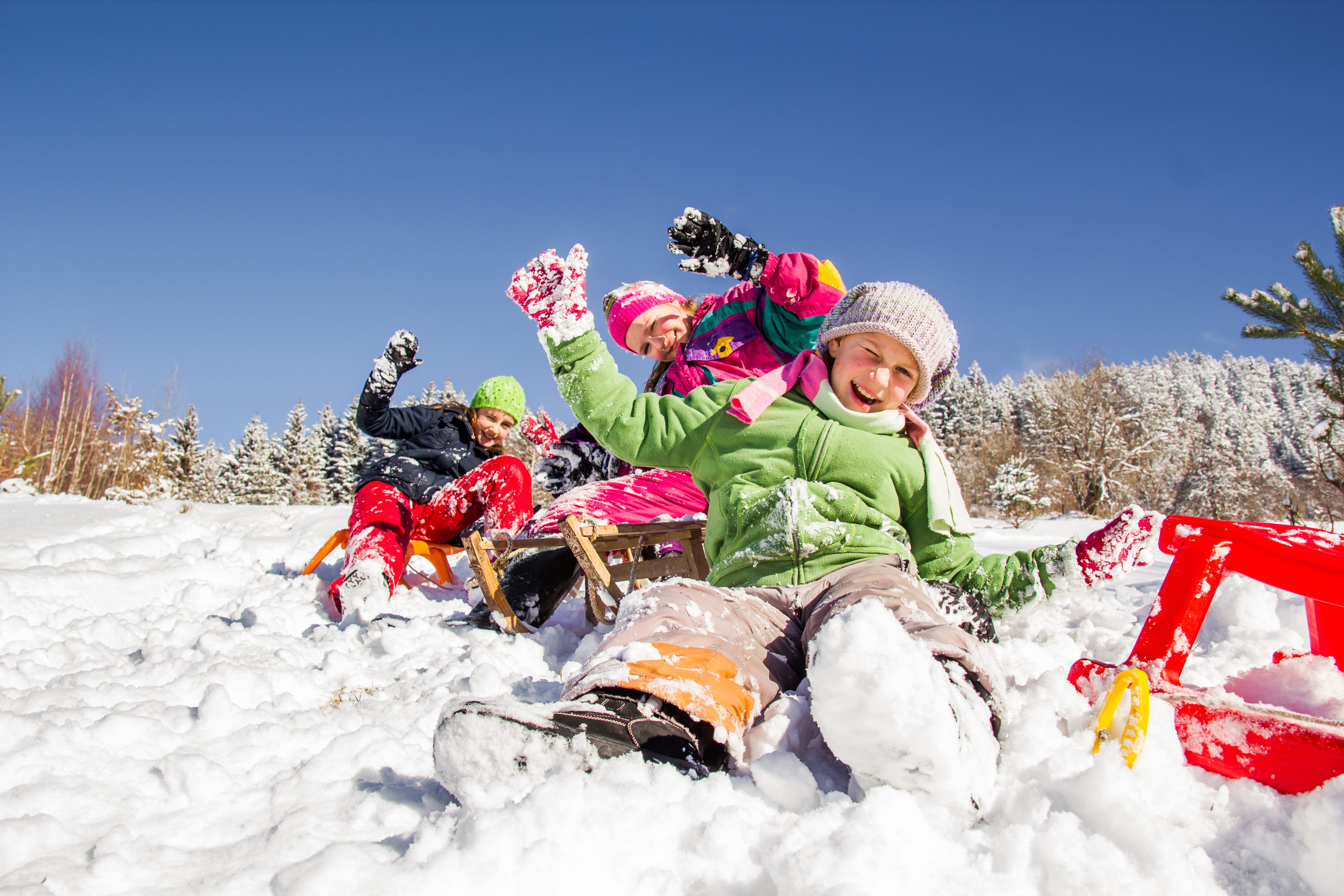