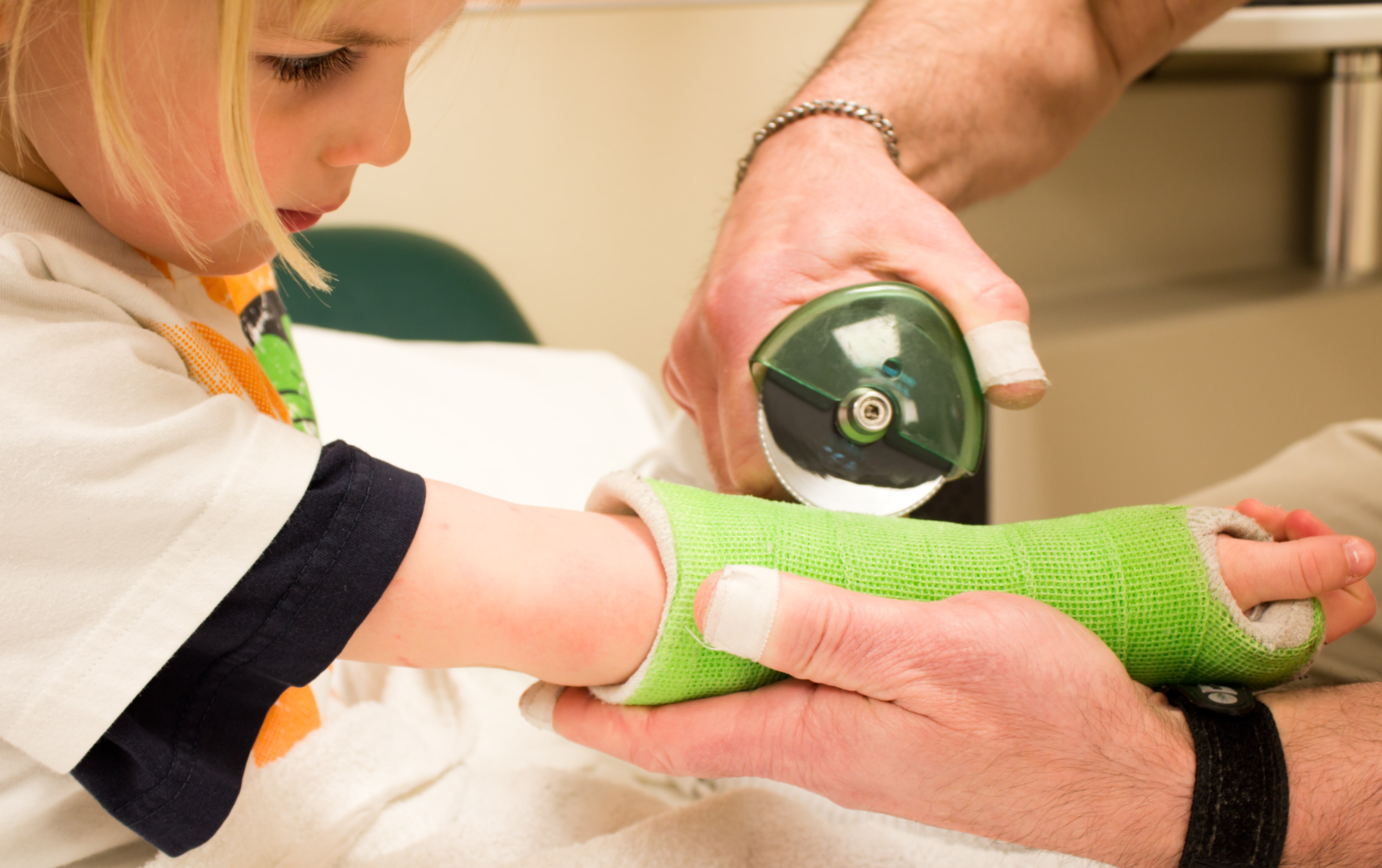 stock.adobe/phofotos
Medically reviewed by
Written by
On

The sound of a cast saw cutting through plaster or fiberglass casts can be enough to send chills down your spine. And for some patients, the ear-piercing noise is scary enough to let out their share of screeches during the process. Did you know that removing a cast with a cast saw can be the most traumatic part of fracture recovery? So if you hear screams coming from the fracture clinic, just know the shrieks are probably coming from patients during their cast removal procedure.

Removing a cast is a delicate procedure that requires experience and care. However, even when the cast is removed by experienced personnel, there is a risk of abrasive injuries and burns from the cast saw. These injuries can be quite severe and can occur even when the cast is removed correctly. For this reason, this blog post will discuss the risks involved in cast removal and what precautions to take to avoid these injuries.

What Is a Cast Saw?

A cast saw is a hand-held medical device commonly used to cut through plaster and fiberglass casts. It consists of a sharp, small-toothed blade that rapidly oscillates at a high frequency back and forth, cutting through the material of the cast.

For many people, the thought of having a cast saw used to remove their cast is a very scary proposition. The good news is that there are some things that you can do to help prepare yourself for the experience.

Cast Removal What to Expect

It's natural to feel a sense of trepidation when you think about having your cast removed. After all, the process involves using a power tool to cut through the cast material. If you have an experienced provider, the removal process is quick and relatively painless. Here's what you can expect:

Your doctor will use the cast saw to make a few small incisions in the cast. Then, they'll gently pull back the plaster to remove it from your limb. So if you're feeling nervous about having your cast removed, try to relax and know that it's a relatively quick and easy procedure.

Cast saws have a blade that vibrates at a high frequency, making them capable of cutting through hard materials like plaster and fiberglass. However, this same property can also make them dangerous if they are not used properly. Improper use of a cast saw can result in skin injuries or burns. In order to avoid these complications, it is important that only personnel who have been properly trained in the use of cast saws operate them. Furthermore, the blades of the cast saw should be inspected regularly and replaced when necessary to ensure that they are in good condition.

What Injuries Can Occur From a Cast Saw?

Oscillating saws are commonly used to remove orthopedic casts. This method of cast removal has been associated with injury and patient discomfort. Burns and lacerations can occur from the heat created by frictional forces and direct blade contact.

Cast Alternative That Does Not Need a Cast Saw for Removal

Cast saws are an essential part of the medical procedure to remove traditional plaster or fiberglass casts, but for some people, the sound and sight of them can be incredibly anxiety-provoking.

Cast21 is a new type of alternative that doesn't require a cast saw for removal.

Instead, it can be easily removed with just your hands and a pair of scissors. Cast21 is made of a unique material that is strong enough to support your injury while also being flexible enough to allow for comfortable movement. And best of all, it's completely waterproof, so you can shower and swim without worry. If you're looking for a better way to immobilize your injury, ask your doctor if Cast21 is right for you. 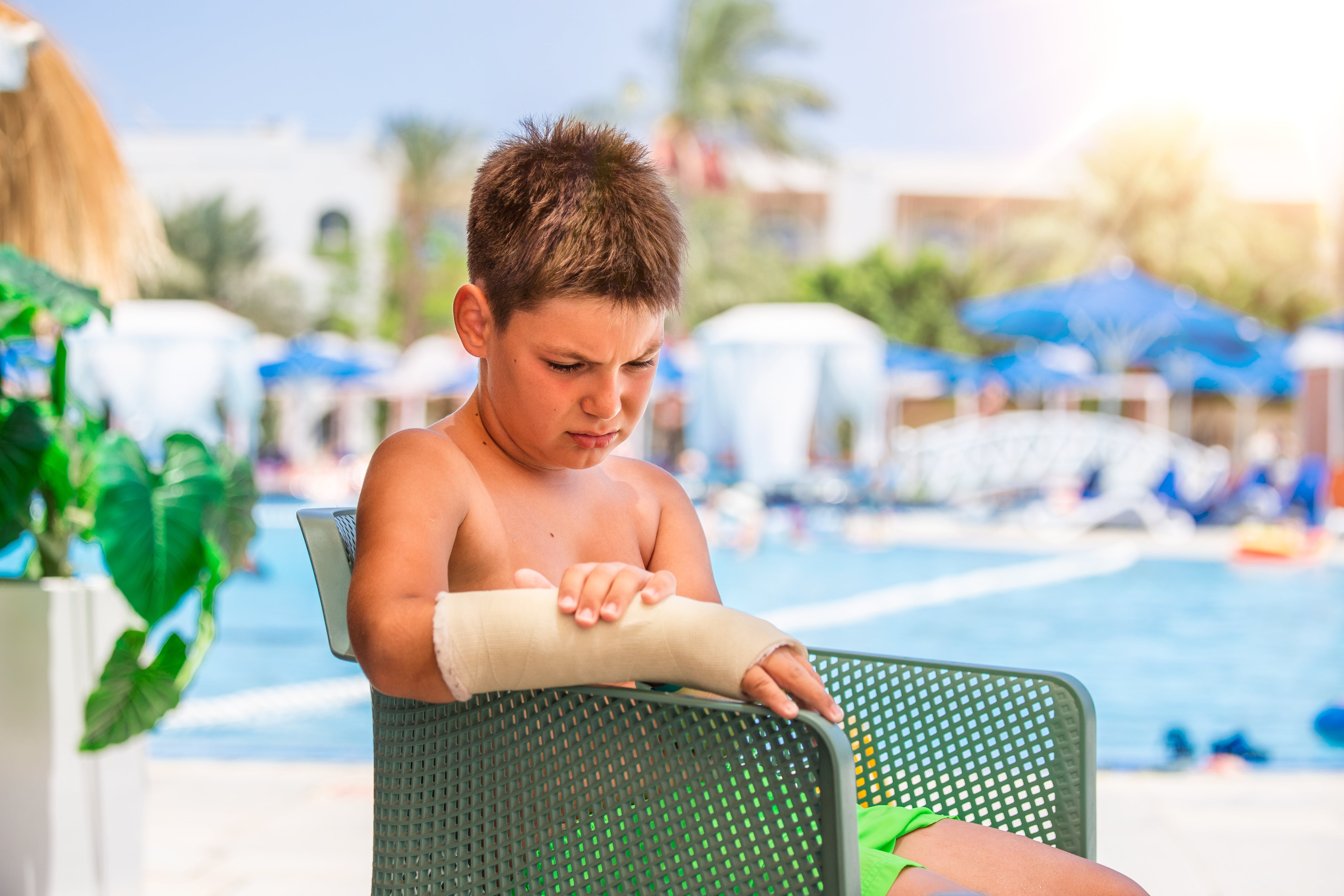 How to Swim with a Cast: Tips for Protecting Your Cast While Swimming 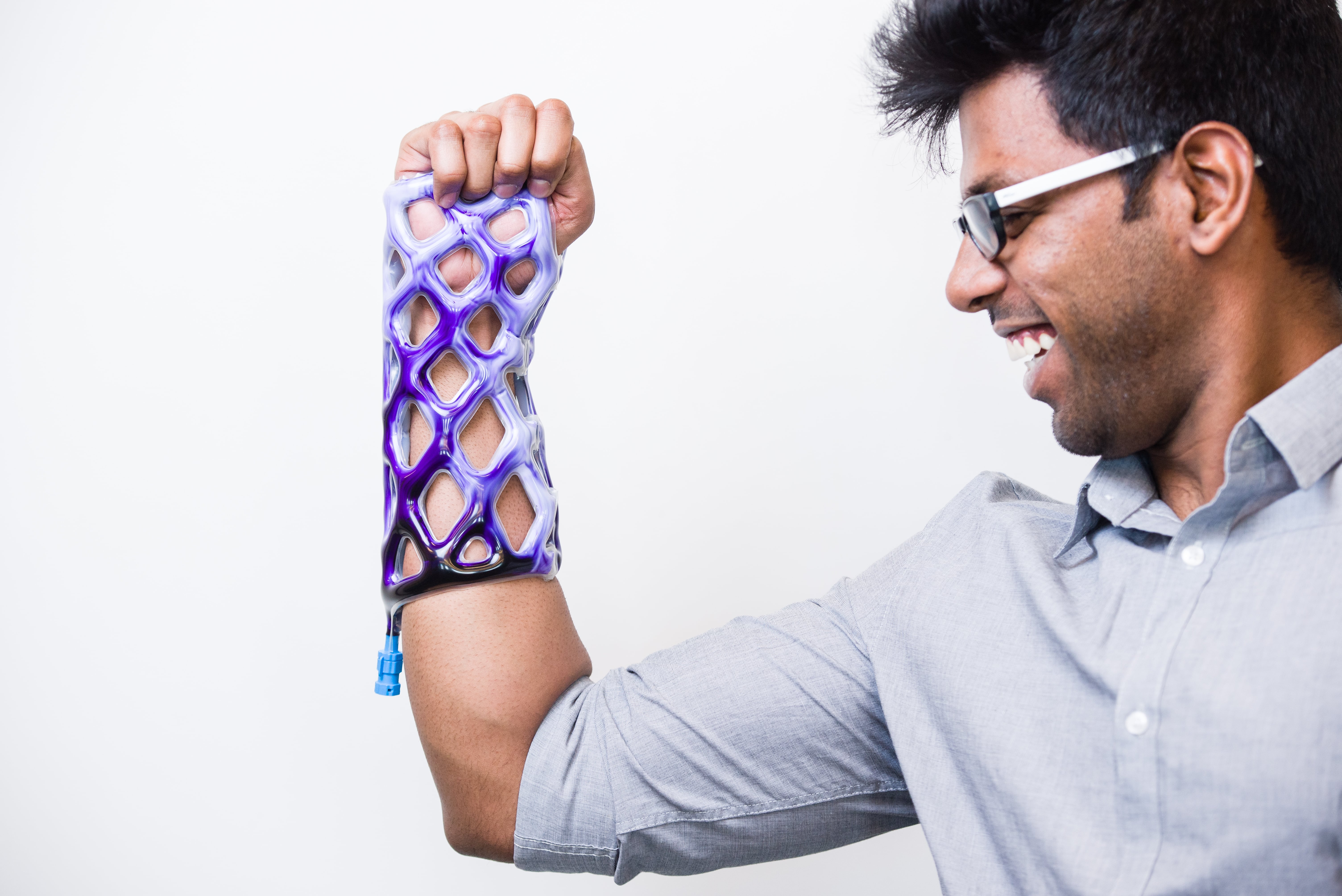 Everything You Need to Know About Cast21 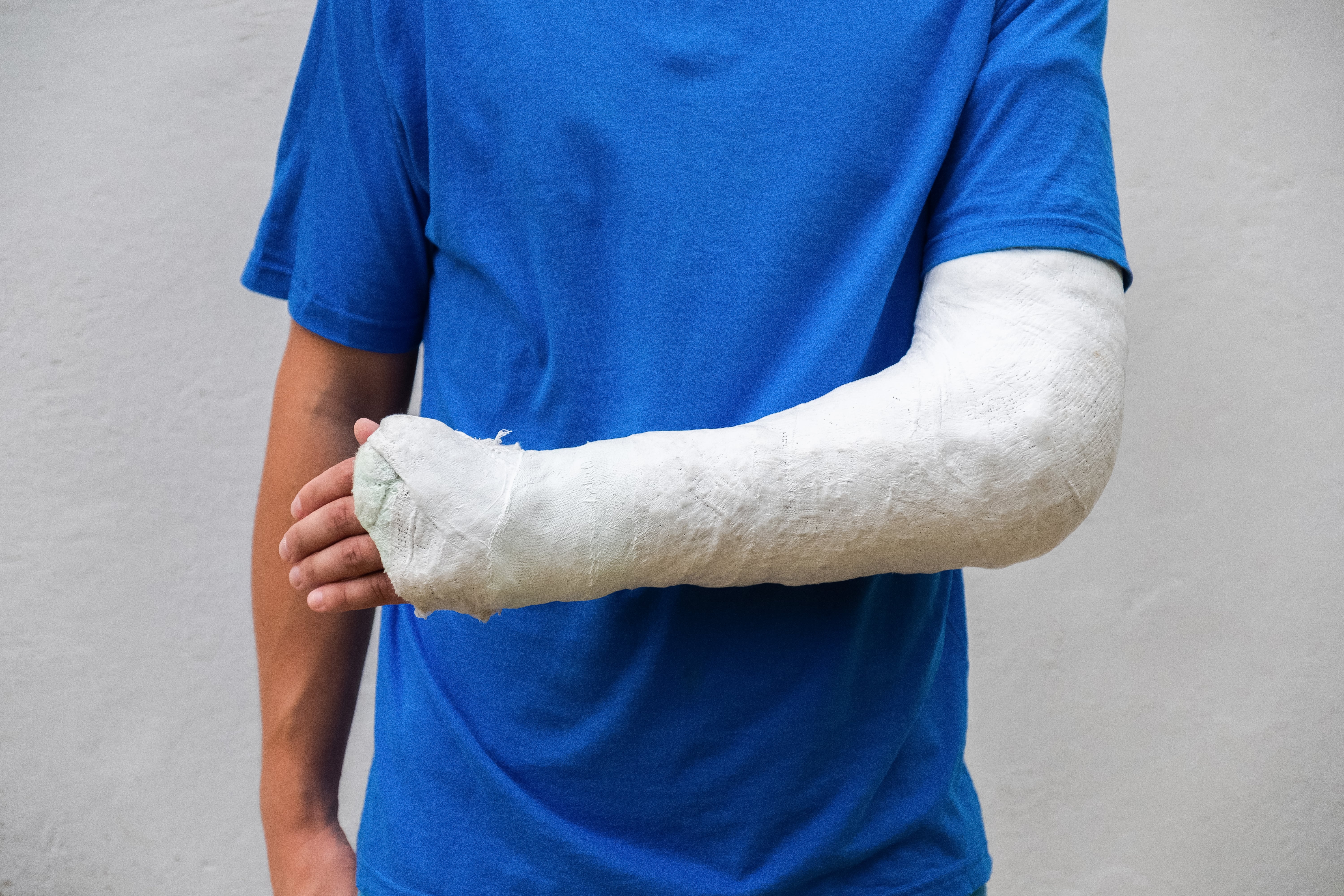 How Plaster Casts are Used to Treat Fractures 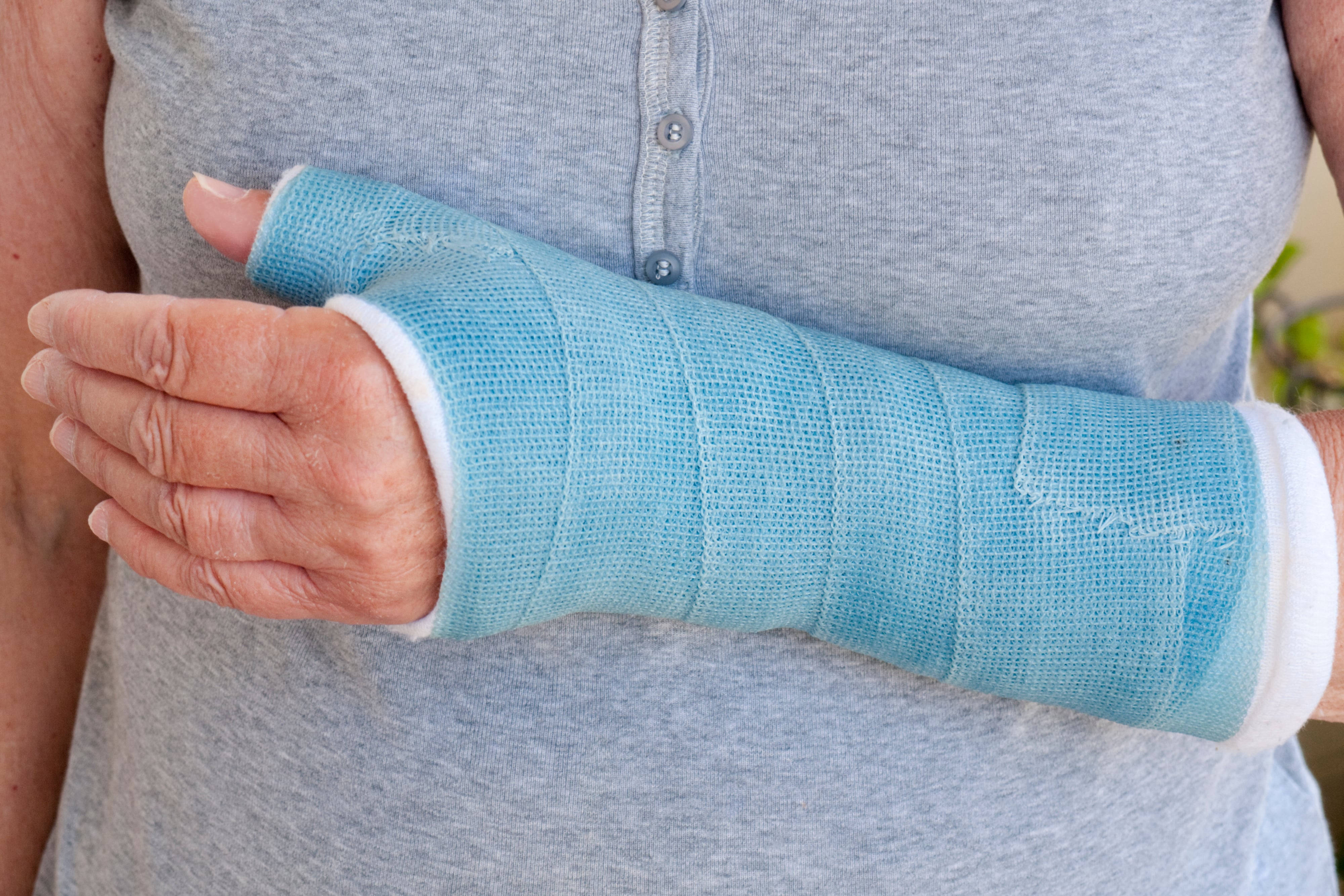 The Truth About Fiberglass Casts for Bone Fractures